Volkswagen and DDB Brussels launched the fifth episode of the Off Track series.

Ready for a new episode of Off track? This time Volkswagen puts four DJ’s in the spotlight that gave female hip-hop a face on the Belgian dance scene.

Today, Volkswagen introduces the fifth episode of Off track, the alreadywell-known docuseries from Volkswagen shares stories of passionate people who don’t go with the status quo. This episode is all about “Peace, love & unity”, Supafly’s life motto.

The Supafly girls take us on a road trip. First, we stop at their favorite record shop, make a pitstop at Bruzz Radio for the Thursday live show and end up at DOK Ghent for their first concert of the season. These witty girls worked hard to make a name for themselves in a mostly male dominated hip-hop scene.

Respect! From Crevette Records in Brussels to Bruzz Radio and ending at the “Oude Dokken” in Ghent: a story of grooves and vibes.

Supafly’s all-time favorite record shop. These ladies spend hours and hours searching for the perfect sound. Mieke: “Rap, bass, dubstep, reggae or house, it does not matter. As long as it surprises me, arouses and makes people move. The perfect place to discover a new sound and try it during my next set. A must go for all alternative dance lovers!”

The second stop of our road trip takes us to the Bruzz Radio studio. Every Thursday at 9 PM the Supafly DJ’s go live. Nadia: “We do a lot more than just play records. It grew into something much bigger, it is a platform where new female talent, artists and DJ’s can introduce their new stuff to a wider public. In the studio we share our passion for music, inspire young female artists and brainstorm about new initiatives. And all this live. Again, and again, what a great experience!”

DOK is a temporary venue of a non-used land in the old harbor of Ghent. Every summer it transformes into an inspiring meeting ground with small and big events for young and old. Fatou: “DOK is a place we feel at home. Our values “Peace, love & unity” are coming to life here. We played a set during the opening party on 28 April. What a great experience!” This summer, DOK is organizing several activities and events for every age. The place to be for summer. 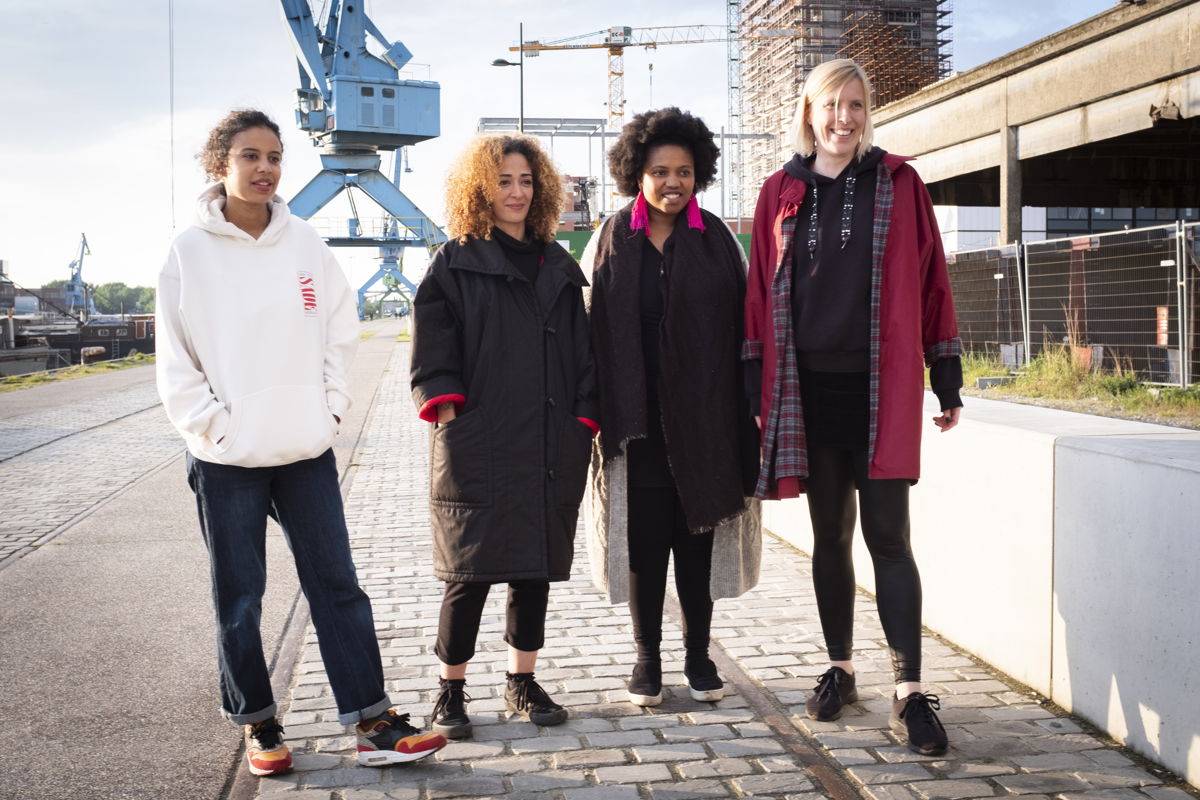 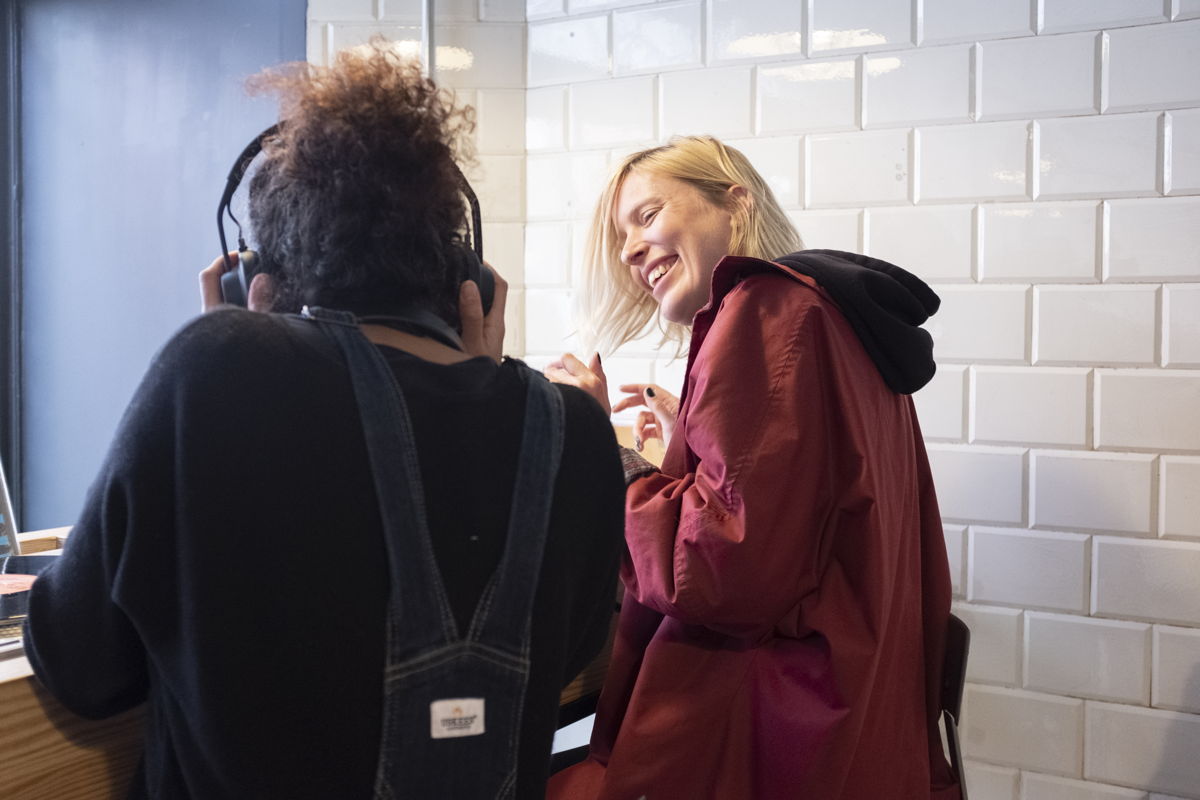 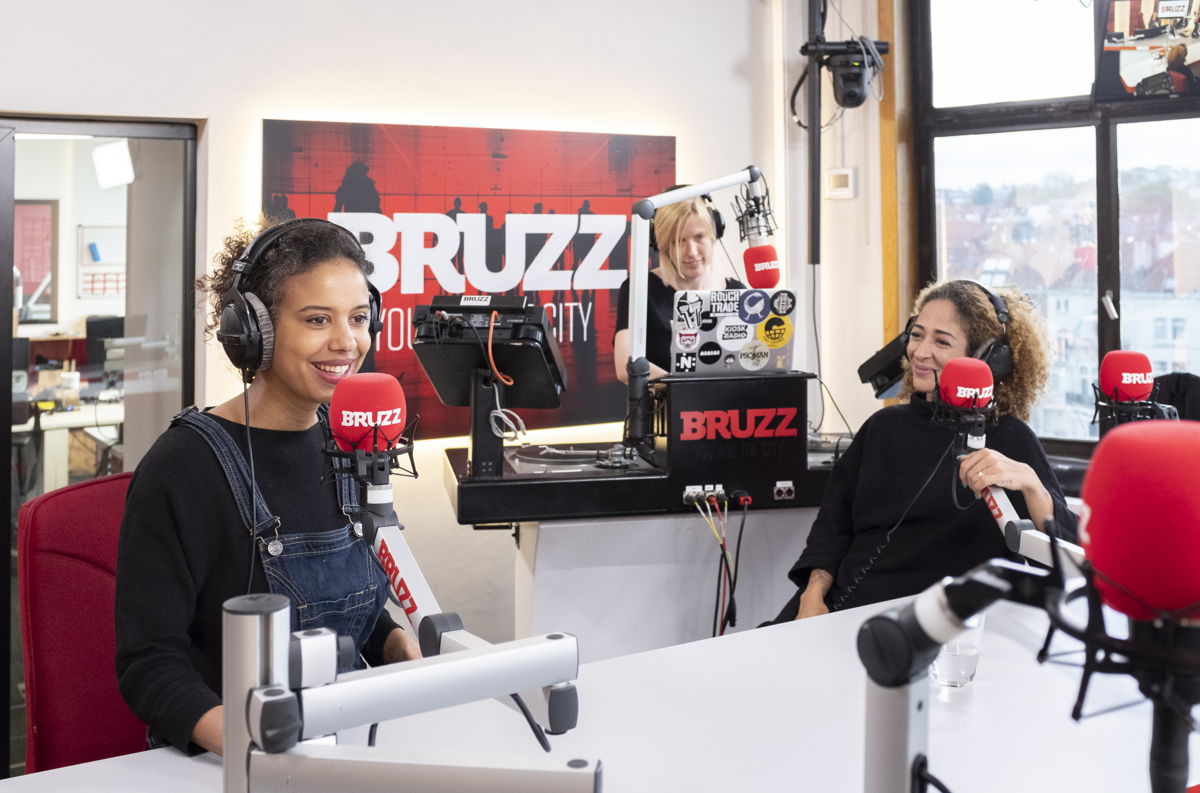 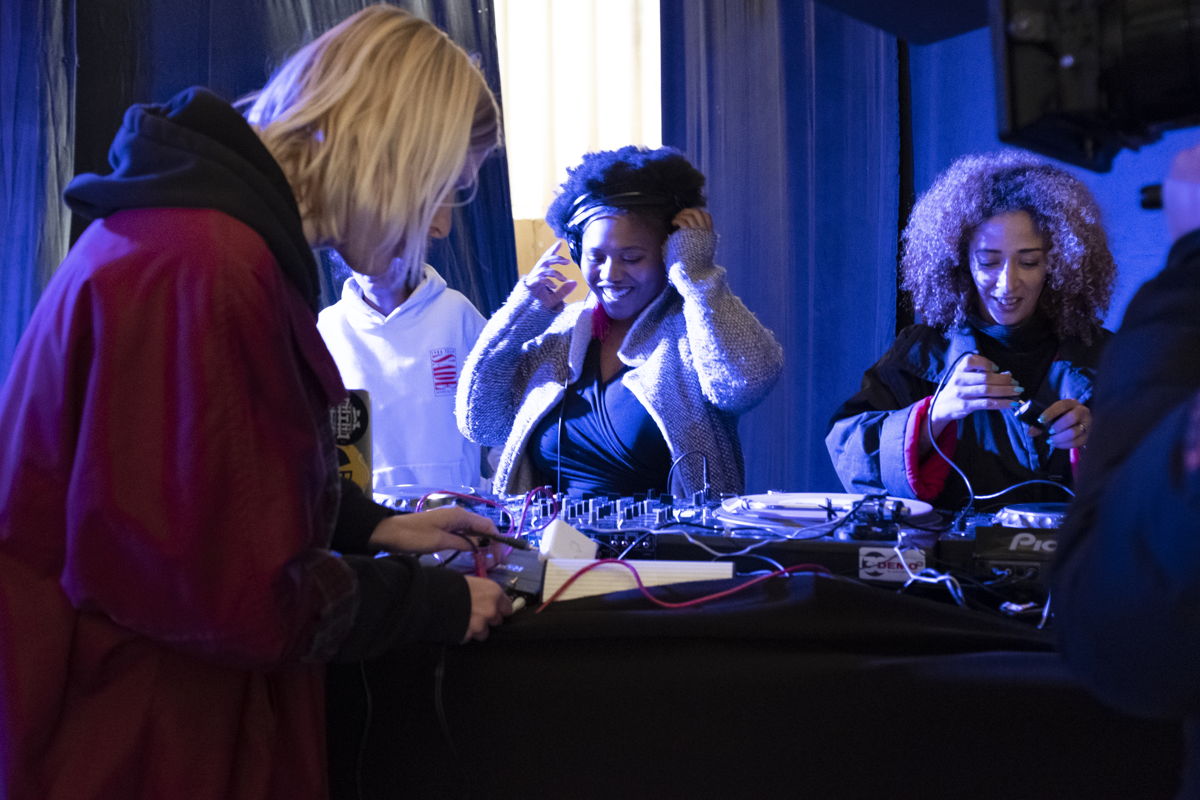 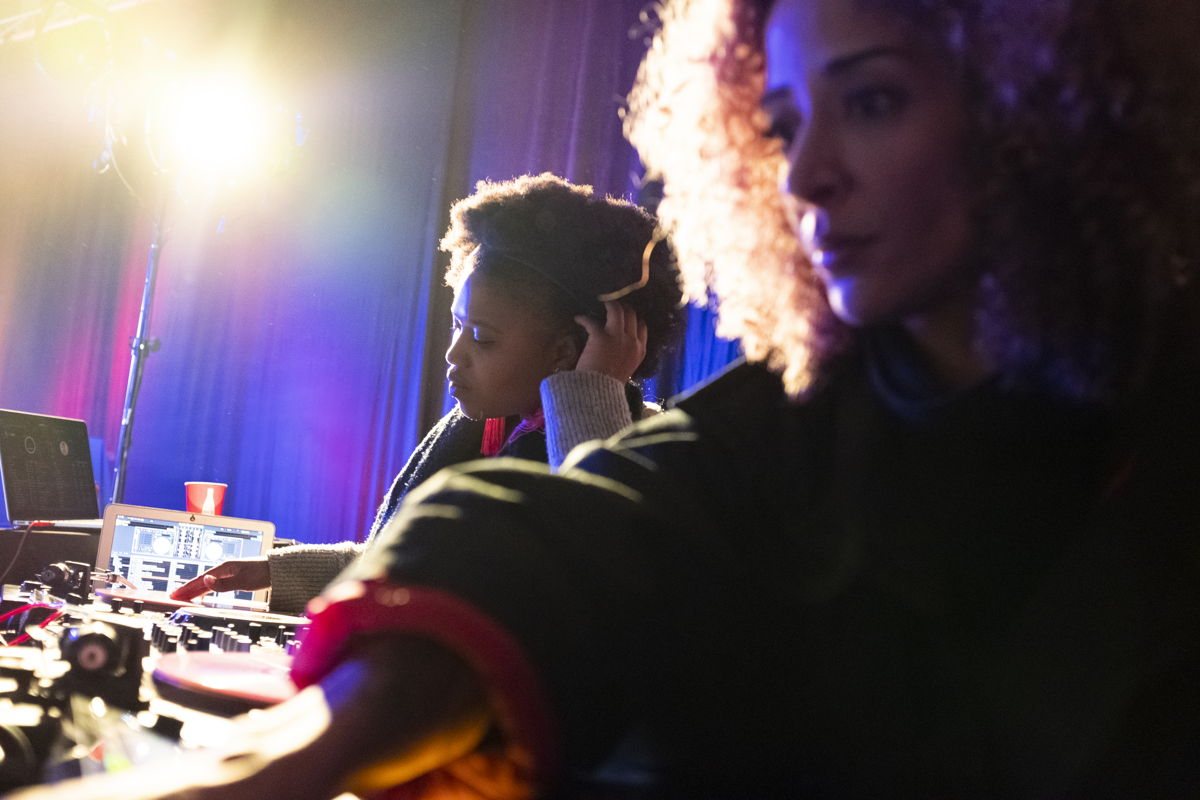 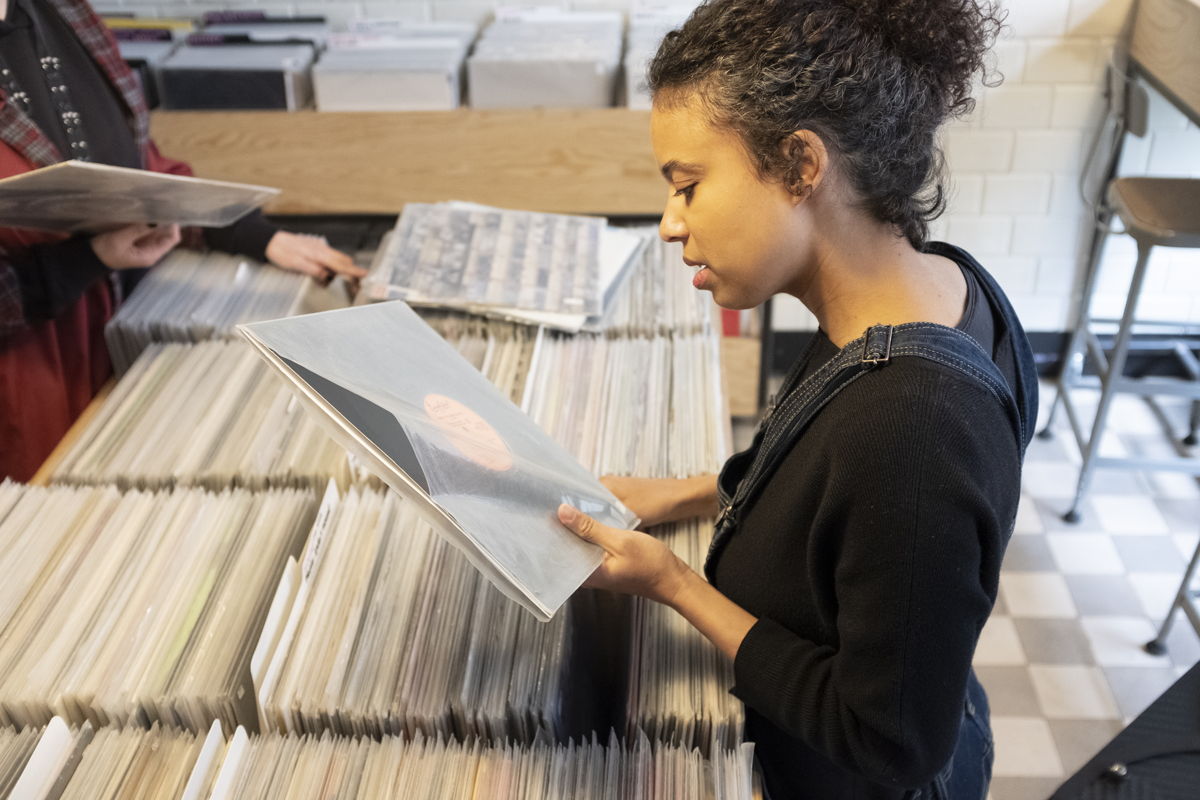